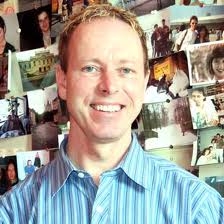 The title of his talk is “The Partisan Republic: re-fighting the Great Patriotic War in Contemporary Belarus”.

David Marples is Distinguished University Professor in the Department of History and Classics, University of Alberta. He is currently also the cheapest cialis President of the North American Association for Belarusian Studies.

He authored numerous publications on Belarus, including books “Belarus: A Denationalized Nation” (1999) and “Belarus: From Soviet Rule to Nuclear Catastrophe” (1996). He is now a member of that select group of scholars who have had their Belarusian visa applications rejected.

The event will include ample time for discussion as to why this may have happened, and what it may mean for the future development of Belarusian studies.