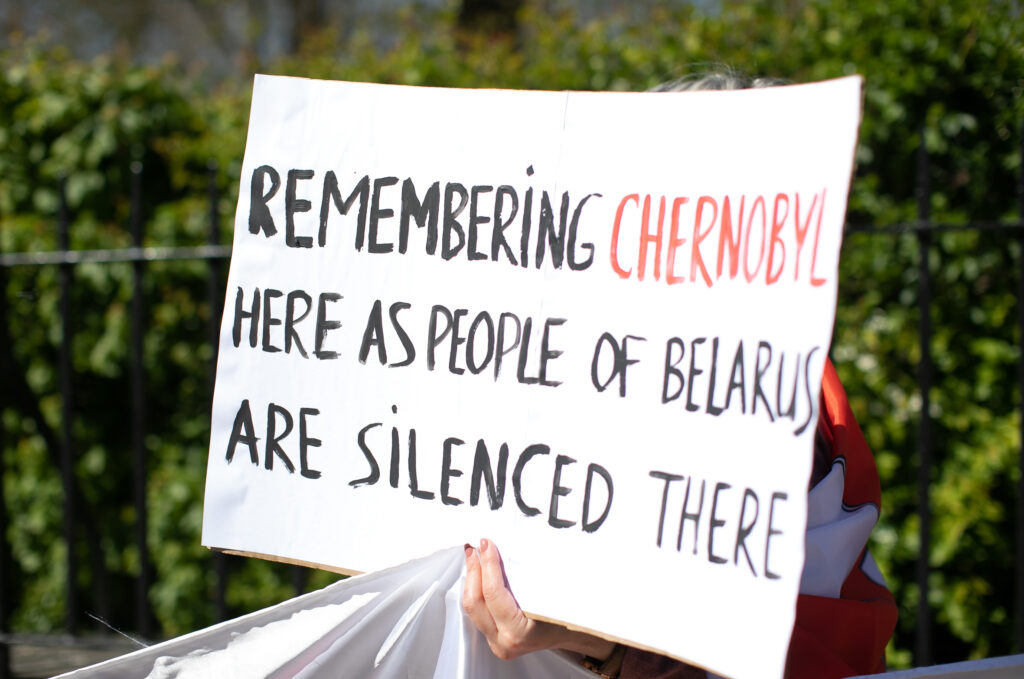 The Chernobyl nuclear accident occurred on the 26th of April 1986. It was the worst nuclear disaster in human history both in terms of cost and casualties and one of only two nuclear energy accidents rated at seven- the maximum severity – on the International Nuclear Event Scale, the other being the 2011 Fukushima Daiichi nuclear disaster in Japan.

The initial emergency response, together with later decontamination of the environment, ultimately involved more that 600 000 personnel. The United Nations has proclaimed the April 26th as the International Chernobyl Disaster Remembrance Day.